Mimico is the gateway to Toronto's west-end waterfront neighbourhoods. This established community is well known for it's scenic lakefront parks and excellent recreational facilities. Mimico is within a short commute of downtown Toronto and features its own Go Transit train station located on Royal York Road.

Mimico residents come out in droves to show their community spirit at a number of local events including the annual "Lakeshore Community Festival" and the Etobicoke-Lakeshore Christmas Parade. There is also an annual "Mimico Festival" held every August in Amos Waites Park. This event is always followed by a kite flying contest held the next day at Humber Bay Park.

Mimico was originally known by the First Nations People as "Omimeca," meaning "the resting place of the wild pigeons." The Passenger Pigeon is now an extinct species whose memory lives on in the name of this community.

The present day Mimico neighbourhood began to be developed in the 1890's south of Lake Shore Boulevard, where many of Toronto's wealthiest families built their summer homes. Some of these estates are still intact however most were lost to development after World War II.

Mimico began to emerge as a year-round community in 1906, when the Grand Trunk Railway opened the Mimico Yard. This led to a building boom as houses were needed to accommodate the influx of workers who found employment at the Mimico Yard.

Mimico's meteoric growth led to its incorporation as a Town in 1917. Mimico retained its Town status until 1967, when it was amalgamated with the Township of Etobicoke which is now part of the City of Toronto.

Showing 399 properties out of 428 currently available on the market. 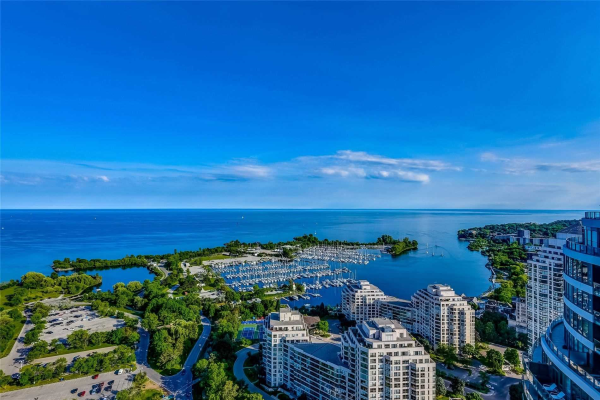 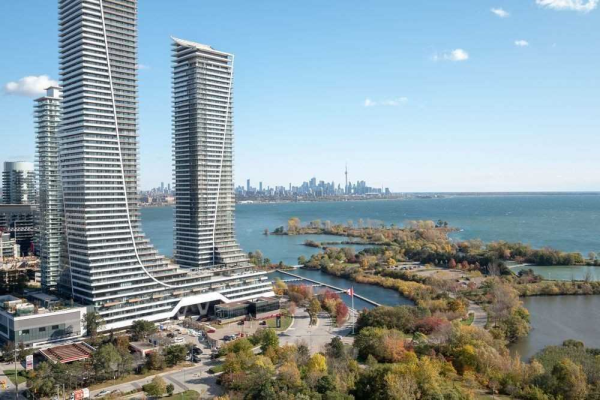 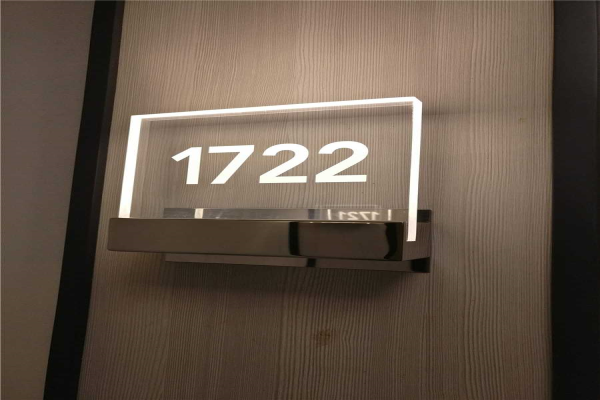 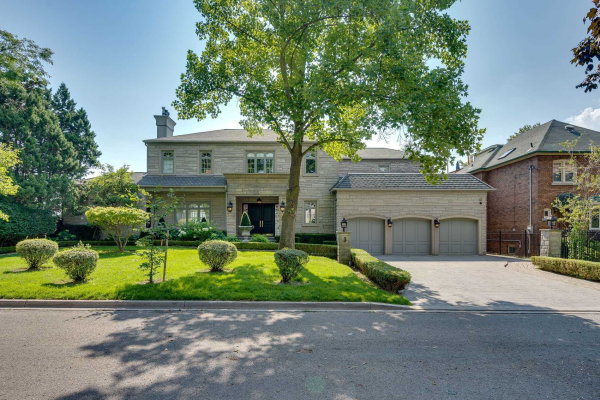 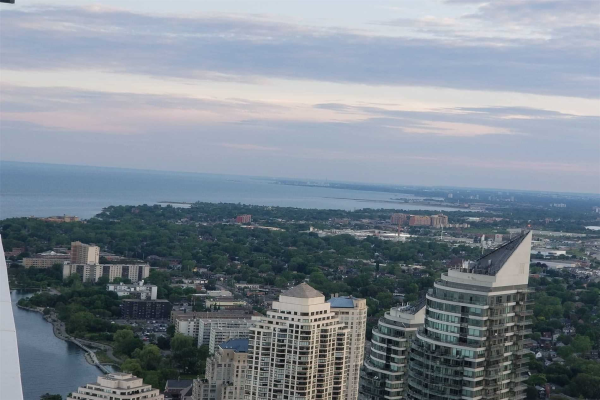 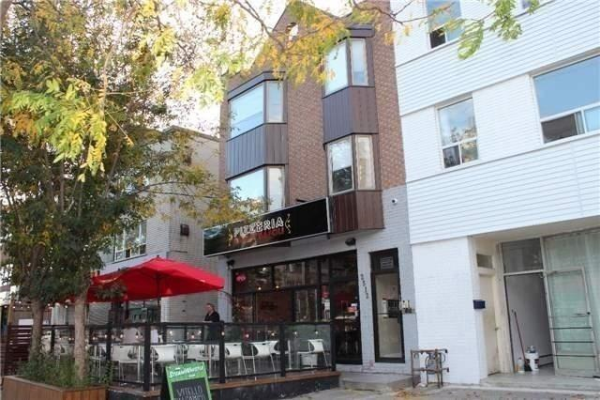 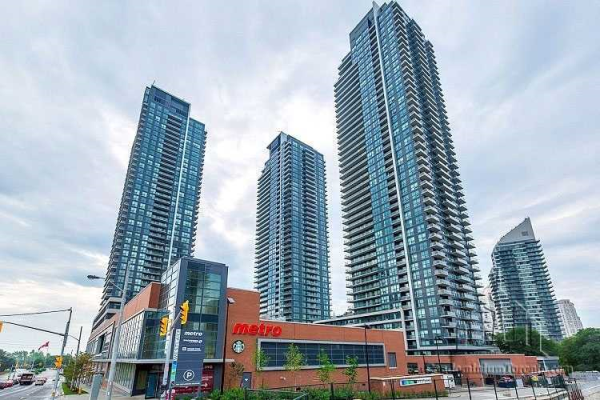 Mimico residents are well served by the shopping districts on Lake Shore Boulevard and on Royal York Road. These shopping areas feature an excellent variety of small locally owned stores and restaurants.

Located on the shore of Lake Ontario in Etobicoke, Mimico Waterfront Park connects people to the water across a lakefront area that historically has lacked public access to the waterfront. When completed in 2012 the park will provide 1.1 kilometer of linear waterfront park space between Norris Crescent Parkette and Humber Bay Park West. When complete this waterfront park will feature a boardwalk, a separate multi-use trail located along the backshore that provides cycling and in-line skating access adjacent to the boardwalk, small pockets of wetland habitat and landscaping and park lighting.

Restoration and shoreline enhancements to terrestrial and aquatic habitats were key elements of the park’s design and construction. Phase Two includes the creation of small pockets of wetland habitat and native plantings.

Mimico is well known for its sports clubs and recreational facilities. Much of this activity takes place at the Mimico Arena located off Royal York Road at Drummond Street. During the winter this arena is used extensively for hockey and skating programs and in the summer by the Mimico Minor Lacrosse Club. National Hockey League star Brendan Shanahan grew up in Mimico and played hockey and lacrosse at the Mimico Arena.

The John English Community School, located at 95 Mimico Avenue, offers preschool programs as well as a variety of sports and arts programs for children and adults. The Mimico Tennis Club, located at 29 George Street, is unique in that it has Toronto's only red clay surface tennis courts. The Lakeshore Lawn Bowling Club is located in Coronation Park off Royal York Road. Amos Waites Park at 2445 Lake Shore Boulevard West has an outdoor swimming pool. The Mimico Centennial Public Library is located at 47 Station Road. This library offers children's programming.

Etobicoke’s new MasterCard Centre For Hockey Excellence located at 400 Kipling Avenue, is the first community rink built in Toronto in the last 25 years. This state of the art , world class, four ice-pad facility will be open 365 days a year from 7am untill Midnight.

MasterCard Canada plans on donating 250 hours of ice time to the local community each year. They will sponsor a free community skate for families every Saturday from 2:15pm – 4:15pm from September through June and will provide additional ice time during these months to community groups. Ice time will also be made available to students on PD Days.

The Toronto Maple Leafs and the Toronto Marlies will be the major tenants in the The MasterCard Centre For Hockey Excellence, as they will use this centre as their primary training and practice facility. Hockey Canada’s Ontario office and the Hockey Hall of Fame’s research and archives division are the other high profile tenants. This centre will also be the home of the Etobicoke Dolphins, Canada’s second largest women’s hockey organization and the Faustina Sports Club.

This facility appears to be first class in every respect and will be a welcome addition to the local community and something all Toronto residents can enjoy and be proud of.