Alderwood is a well established family oriented neighbourhood situated in the south-west part of Toronto. Alderwood has a strong home and school association and a privately run day care facility called "Alderwood Action Alliance" which operates out of Sir Adam Beck School. This neighbourhood is bordered on the west by the Etobicoke Creek Valley and to the east by light industry which includes corporate giants such as Chrysler Canada Ltd. and Domtar Packaging.

Alderwood residents are proud of the Sir Adam Beck Centre. This multi-use recreational facility built on the former Sir Adam Beck School Grounds at 544 Horner Avenue, features a new primary school which will be combined with a public library, a community room, a day care centre, and a fitness room. These facilities are connected to the newly renovated Alderwood Pool.

Alderwood was originally known as New Toronto Park or New Toronto Heights, or simply as "the place above the tracks". Alderwood was the home of the six O'Connor sisters who achieved great fame in the 1910's touring North America's vaudeville theatres. The O'Connor sisters were often featured on the same bill with stars such as Jimmie Durante, Al Jolson and Sophia Tucker.

Alderwood's farms began to be subdivided for residential development in the 1920's however most of this neighbourhood's development occurred after World War II. Many of the streets in Alderwood are named after the original farmers in this area including Brown, Evans, Lunness and Horner.

The Alderwood name officially came into use in 1933 when the local post office was opened. Robert Johnson a long time Alderwood resident, is credited with originating the name Alderwood. He derived this name from the First Nations word "Etobicoke," meaning "the place where the alders grow".

Showing 25 properties out of 29 currently available on the market. 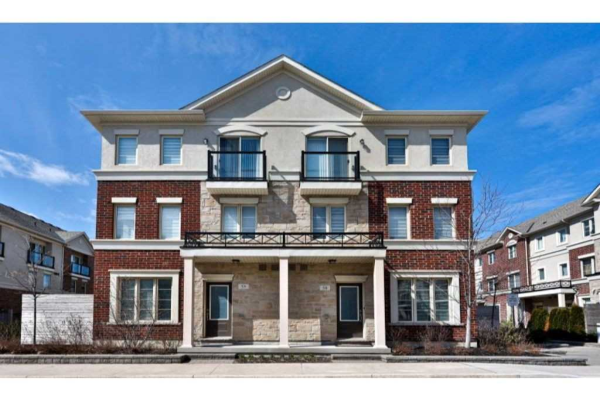 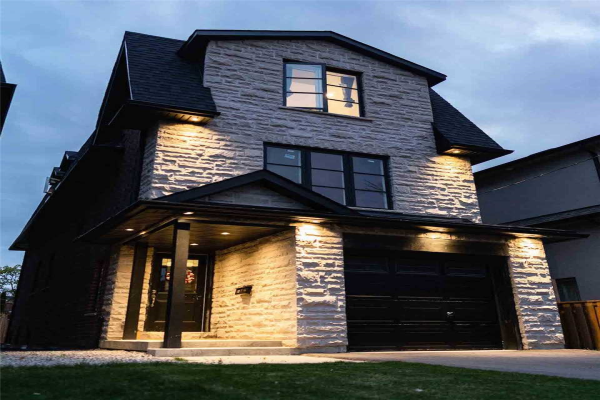 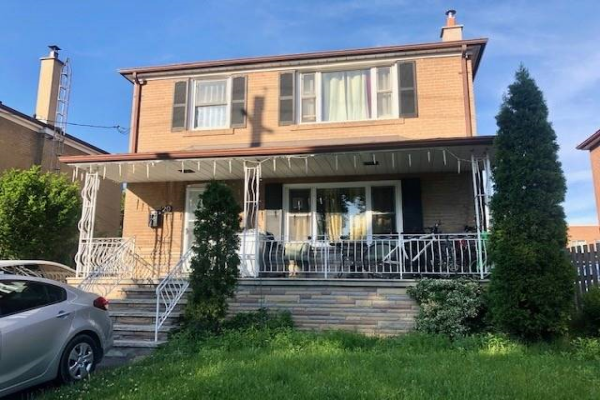 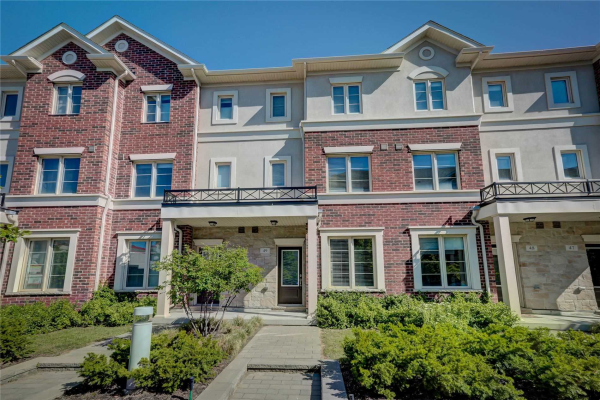 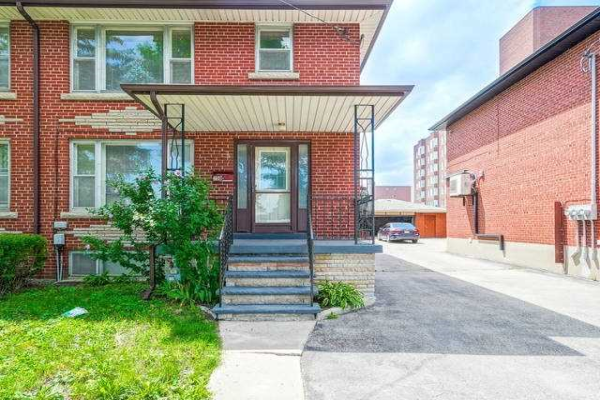 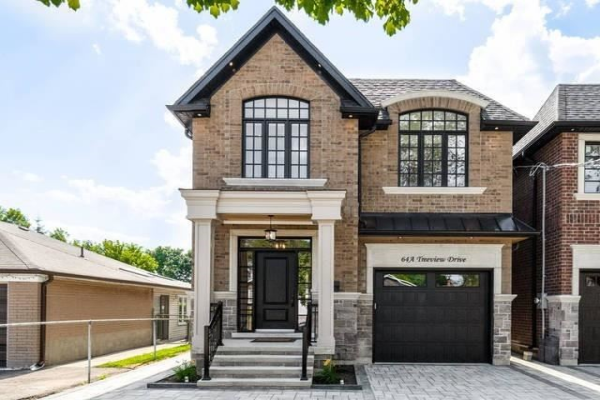 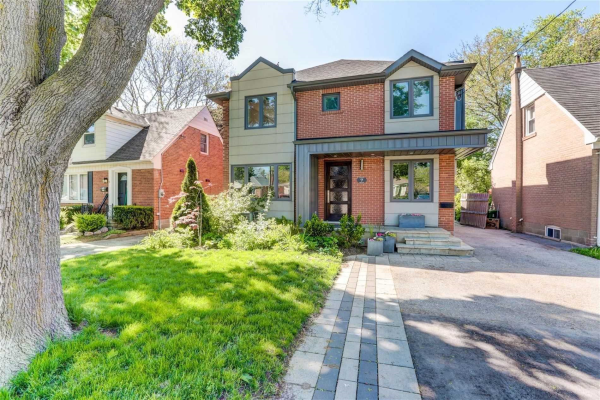